When a game is released the users are the one who “kinda” decide the success of the game. Written below is some of my views about these three sects for games

A game when conceptualized and being produced, has a group of people in their demographics. It can be as general as “teens” or “kids” or “preschoolers” or can be as super niche as “17 year old girls into death metal and pink fluffy unicorns”. It can be anything and the design decisions that are made are generally for those demographics. Like, the buttons can be bright colored big ones like felt to make it intuitive for kids.

The game Stardew Valley is a farm simulator with visuals very much kiddish but is played by and made for the general audience. Not many kids play it with a lot of detail and strategy because of the mechanics, but a LOT of grown ups play it. Heck there are lot of mods out there that make it look even more kiddish or better. 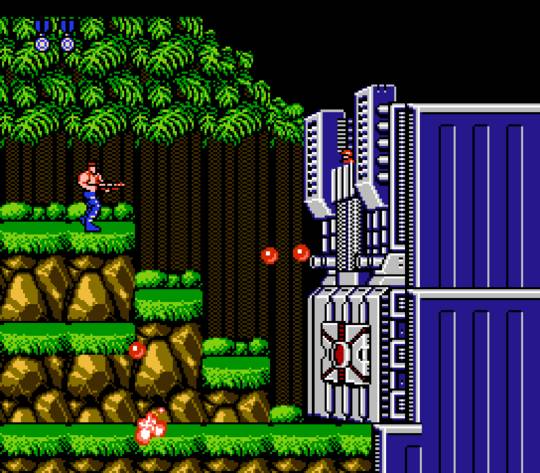 Another example is contra. This game was(maybe is) a classic on every NES system for kids but has guns and some violent elements, but is enjoyed by everyone out there. This is one of the G.O.A.T. games whose demographics were really fuzzy.

When a game is released, the game can be downloaded and played by anyone. Literally. Kids to adults to old people. Some elements are pleasing to a certain demographic. Like some visuals can be appealing to kids, but the mechanics would be a bit complex and played by adults. The game is meant for a certain sect of audience, but can and will be played by anyone out there. 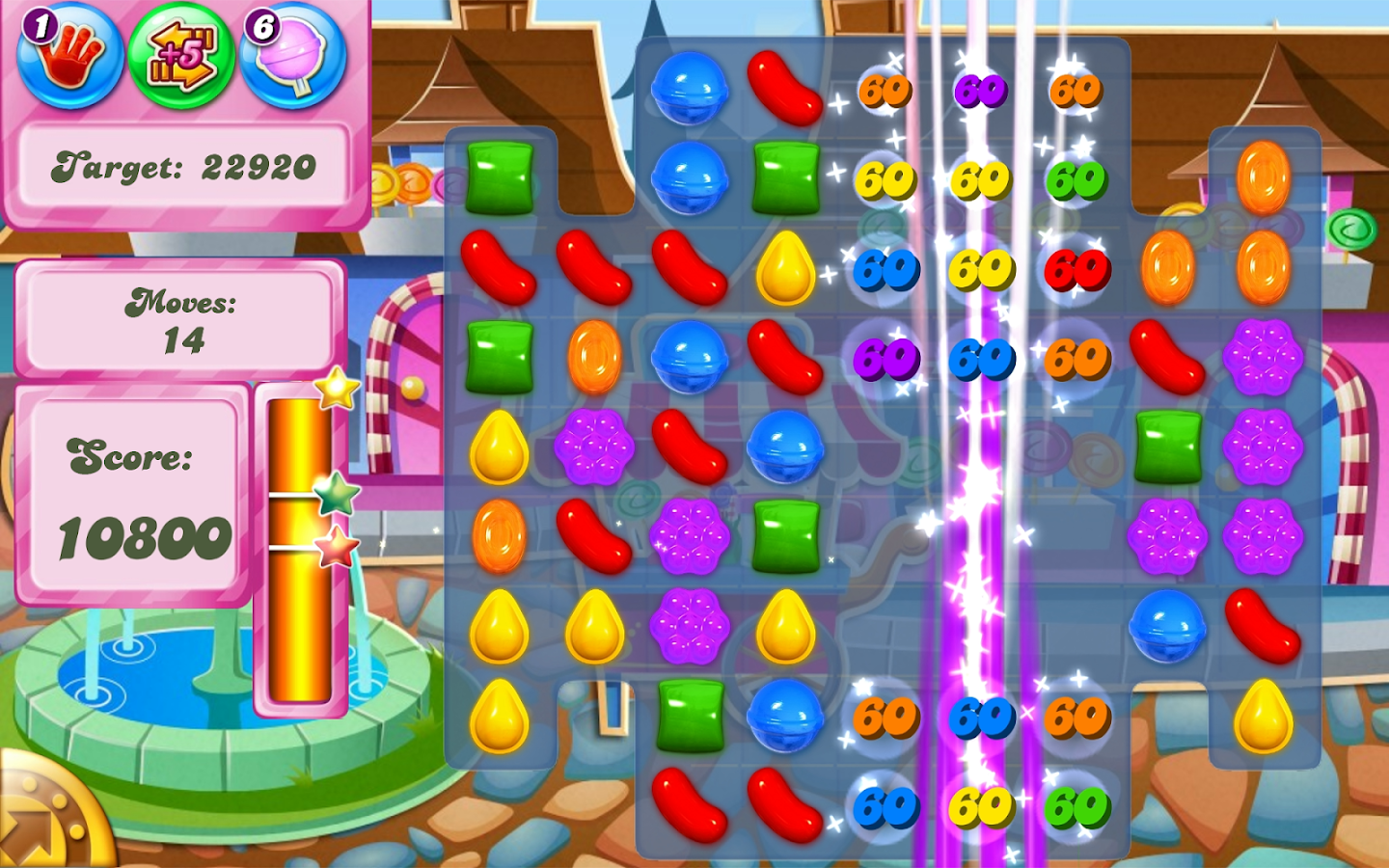 Take candy crush for example! Back in my home country, everyone plays this game. Small 3 y/o kids like the visuals and play this. They don’t play for winning, but they like to swipe and the mechanics are intuitive. On the other hand, young kids play this game and get to a certain level where it gets complex and hover around that level. Adults play this to pass time and are pretty efficient to form some strategies and think abut the moves they make and go on to reach a pretty high level.

The game 2048, is once again played a lot by everyone. Kids try their best to go higher and are happy reaching a decently high number but its difficult to reach the final goal without having some strategies which adults love to think about and keep their mind occupied.

When a game is released, there are communities that form. The main reason they are formed is because of their love for the game and also they are passionate. Most communities like to talk about the game and the mechanics, and also review and feedback any updates or changes that are introduced by the developer.

For example, there are many Reddit communities for games like Dota2, CS:GO, H1Z1:KOTK and a lot more that go in-depth about the game and come up with crazy and new strategies and ways to use the game mechanics. These big communities like to come up with concepts that sometimes the developers prefer and make their way into the game.

The r/dota2 sub-reddit is almost an “unofficial” Dev forum where people hunt for bugs and suggest features that many a times make it into the game. Their passion for the game makes them go really in-depth about the game and lets the developer make some changes to the game specifically catered to that audience. Dota2 when releases new heroes, has an artwork for the new hero and since the release, every artwork has hints and ideas towards the next hero. An Example about how people find things and then go on to discuss possibilities about the new things. Also, it is difficult to keep every community happy and satisfied. 3 years ago, Valve decided to sideline the Diretide Event(Halloween Event) as they were working on something with higher priority and due to lack of communication, the community went ape shit and spammed the Volvo subreddit and also fucked up the metacritic score to get the developers attention.

Like, there was a Sombra ARG that revealed the character and some details about it long before the character was introduced into the game.  These communities come together and solve such ARGs and gets the community much more interested in the game.

One such notable and interesting community I have come across is the /r/TheSilphRoad commnity for Pokemon Go which has a huge base and they come together to find more about the game. They were the ones to discover the “nests” in Pokemon Go and went on to build a Nest Atlas where one can track the nests all over the world. There are some people who also mine the APKs of the app to find information that can be spoilers for next events or some information that isn’t cared about the general audience. Pokemon Go when came out, no-one knew about IVs that contribute to the Pokemon attack, stamina and defense. TheSilphRoad went on to find more about it and some member went on to create a calculator for the general audience to calculate IVs that would allow dedicated users to collect high IV Pokemon and grind the lower ones into candy.

All these three things are not entirely different. They are very much overlapping and as a game designer, one should always consider the thing that no matter what demographic the game is build for, there is an even wider audience waiting to try out the game and critique it. It is almost impossible to satisfy the entire audience, but one needs to make sure the audience is kept involved and the changes/updates are pushed out that makes the game a better experience than it was earlier!